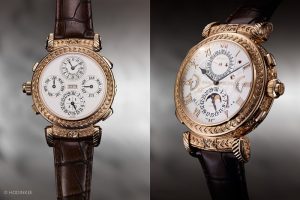 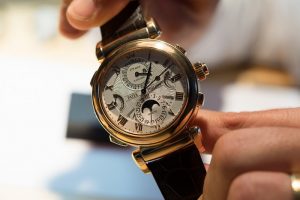 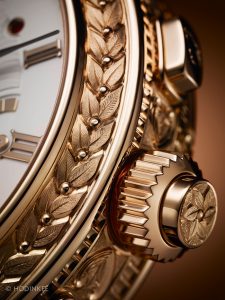 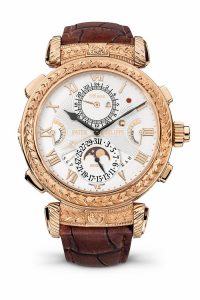 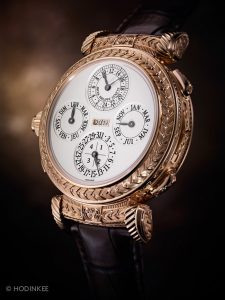 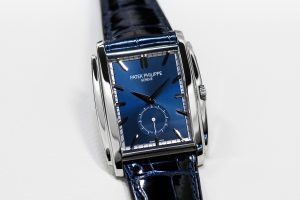 The dial includes new thicker, facetted and glistening white gold applied hour markers. The facetted dauphine-shaped hour and second hands are just like the existing Gondolo, except for white gold. The ring is sloped and has black moved minute graduations, just like before. The numeral at 12 o’clock was substituted with dual baton indexes. Additionally, the small seconds chapter ring currently has 60 graduation as opposed to 15.

Inside, is manufacture caliber 25-21 REC PS which is manually wound and features a Spiromax® balance spring plus a free-sprung Gyromax® equilibrium wheel. The movement defeats in 4Hz (28,800 vph) and has a power reserve of 44-hours. The opinion has 142 full parts, 18 jewels plus a total of 7 bridges — which have been chamfered and polished and decorated with Geneva stripes — mounted in addition to this primary plate that’s decorated with a perlage treatment. 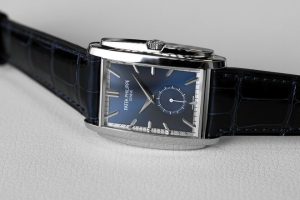 The little, solid-while gold push-in crown is emblazoned with the Patek Philippe gondolo rose gold imitation watch logo and can be partially recessed into the face of the case.

The yellowish gold Gondolo remains from the collection, but considering white gold is more popular nowadays, this is sure to be aligned with current tastes. Not to mention, the upgraded dial design — exemplified by its glowing blue sunburst end — that is arguably much more appealing.